Considered Dubai’s less-hyped sister city, Abu Dhabi, the capital of the United Arab Emirates, now has its own features, from a dazzling nightlife to cultural museums to iconic skylines. Abu Dhabi offers a wealth of opportunities to the residents with its tax-free benefits. However, the city takes pride in its rich Arabic culture, as well as traditional sporting events – like dhow sailing, camel racing, and falconry – that invite many visitors seeking a unique experience.

If you’re visiting the city for the first time, this guide provides details on everything you need to know about Abu Dhabi from a local’s perspective.

Stroll along the Free Beaches and Parks

While many hotels in Abu Dhabi offer private beaches to its guests, the city also has a few beaches open to the public. The Corniche Beach, near the Hilton Hotel, which stretches all the way to the Khaleej Al Arabi Street, is listed as an eco-label beach that maintains safety and cleanliness. 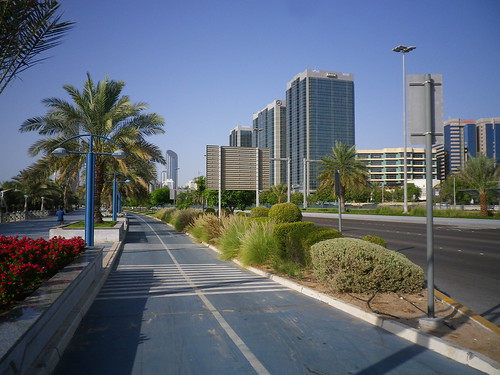 On Fridays, the weekend in Abu Dhabi, the locals head to the Corniche Road for an evening promenade. The Corniche Road is a long beachfront road that was once a dock where dhows used to anchor in the early 1970s. Lined with spacious gardens on either side of the road, you can even rent a cycle for AED 30 ($8.17). Ride towards the Marina Mall to soak in the city’s breathtaking views of the Abu Dhabi skyline by the Breakwater, where you’ll also see the tallest flag pole in the country. 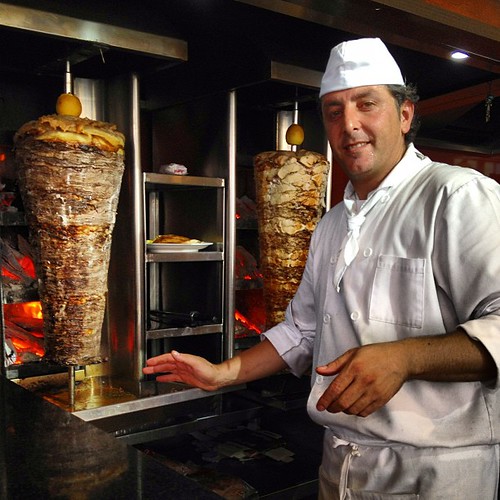 Abu Dhabi is a mecca for foodies with food joints popping up in every nook and cranny. The city boasts a variety of traditional dishes, including Harees, Mishwy, and Machboos, mostly cooked with lamb and chicken. If you’re in search of the best shawarma, falafels, and mix grills in town, head to the Lebanese Flower on Khalidiya Street or Automatic on Hamdan Street. Shawarmas are reasonably priced between AED 4 ($1) and AED 8 ($2.18).

Another eat-out known for good Manakish and good Sulaimani tea is the Armani in Madinat Zayed. There are also a number of fast food joints like McDonalds and KFC located opposite each other on the Baniyas Najda Street near Al Mariah Mall. 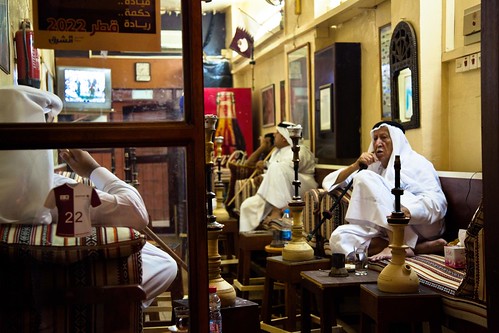 Restaurants and cafes in Abu Dhabi are brimming with loyal customers every day. The city is home to many indoor and outdoor shisha cafes that also offers delicious milk shakes and fruit juices. Columbiano Café and Al Rawaq (Chapters) offer some of the best shisha mixes at AED 50 ($14) per unlimited hours. If going cheap is your style, Café Ninar offers shisha at AED 25 ($6.81), as well as salads and crepes at reasonable rates.

Your visit to Abu Dhabi is not complete unless you witness the exceptional night life the city has to offer. Head to the Captain’s Arms in Le Meridian or Brauhaus in Beach Rotana, where happy hours are between 4 p.m and 7 p.m. For ladies night, try the Sea Lounge at Monte Carlo Beach Club, where you’ll enjoy free drinks on Thursday nights while you listen to the soothing sounds of the sea. For a clubbing scene, head to Etoiles in Emirates Palace. 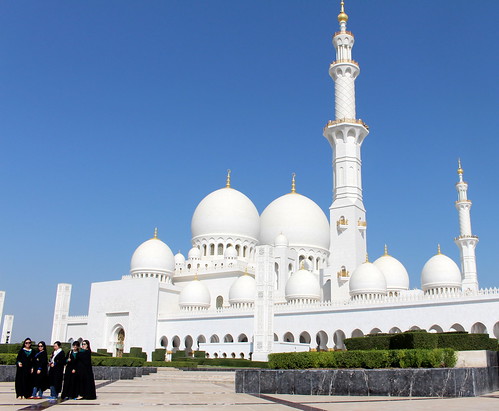 One of the major highlights of Abu Dhabi is the Grand Mosque. No matter how many times you visit the Mosque, it continues to amaze you with its decor featuring diverse elements inspired from all over the world. The best time to get a postcard-style photograph is during the midday when the 82 domes adorned with white marble shine dramatically with the sun’s rays. There is no entry fee to the Mosque. In addition, it conducts free guided tours for 60 minutes, where you’ll learn the intricate details of the big crystal chandeliers and the large hand-knotted carpet. 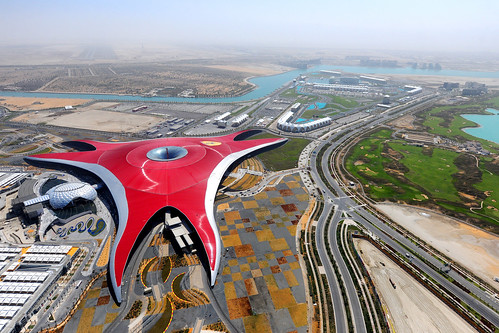 The Yas Island is home to many adventurous theme parks like the Yas waterpark and Ferrari World. Although the tickets are slightly on the higher side, you might not want to miss the world’s fastest roller coaster, which has an acceleration of 240kph in less than five seconds.

Getting Around Abu Dhabi

If you’d rather depend on the public service to venture around the city, consider taking the Big Bus Tour that stops at all the famous landmarks in Abu Dhabi. The sightseeing package includes perks like free island tour and entry to sky tower in Marina Mall, where the tour begins. 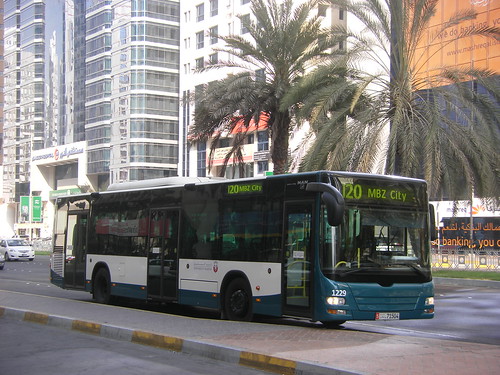 Many locals find it convenient to take the taxi, as these charge minimal fares between $1 and $10 per trip. Keep in mind that the fares start from $3 after 10 p.m. Another cheap option to explore the city is by bus; the cost is around $0.27 per trip, with bus stands every three to four kilometers from the downtown area, allowing an easy and quick commute for those without wheels.

Check out the guide I wrote on finding cheap lodging options in Abu Dhabi; also from a local’s perspective.

This post is an expert opinion piece and is published as part of the Hipmunk #CityLove Project.

4 of the Best Waterfront Hotels in Abu Dhabi