Newark is often known for its proximity to New York, but the city has much to offer in itself. Because of its compact nature, most of the attractions are close to each other – so there’s barely any travel time involved.  If you’re planning a trip to Newark, here are a few things you should not miss. 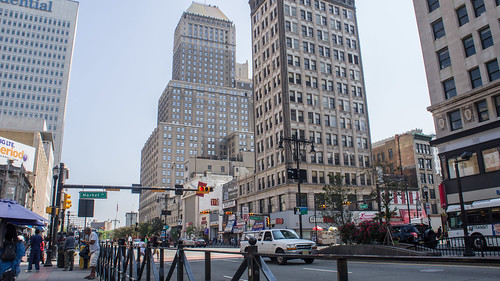 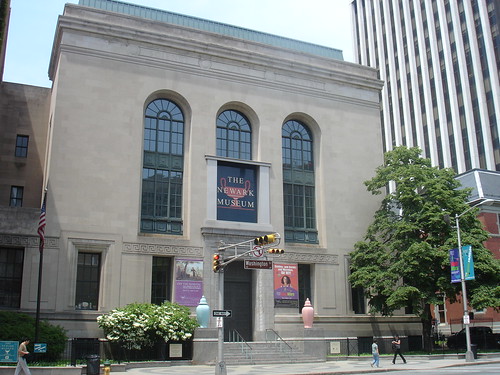 The Newark Museum is home to an extensive collection of art forms ranging from contemporary, to decorative, to American. If you’re an art enthusiast, you’ll love the Tibetan art surrounding the Buddhist altar. The museum is also dedicated to natural science, so head to the planetarium theatre for an interactive learning session about space and planetary science. The museum is near to Rutgers University and Newark Penn Station, making an easy commute even for those without a car. 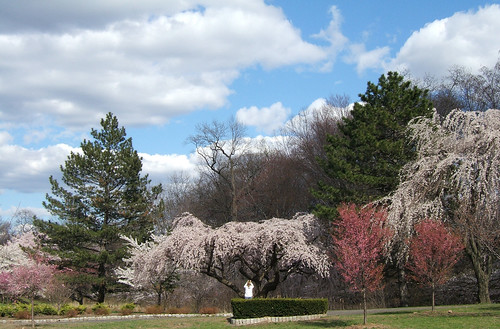 The  best time to visit Newark is during spring. It’s a little known fact that the Branch Brook park has the largest collection of cherry blossom trees in the United States. Plenty of Japanese cherry blossom trees burst into full bloom during the annual Cherry Blossom Festival that takes place in April at the Branch Brook Park. During the festival, you’ll get to experience various events, celebrating the beauty of cherry trees, as well the Japanese tradition of Hanami. 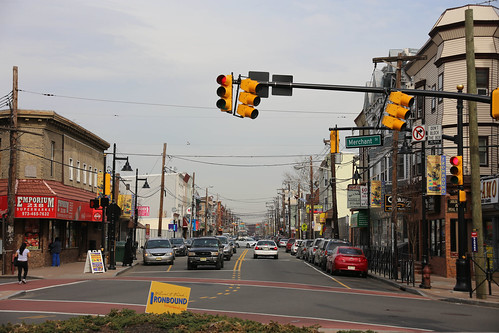 The Ironbound district was once a mecca to many Portuguese immigrants’ in the mid-20th century. While the ethnic population has moved to other cities – Portuguese, Spanish and Brazilian-owned businesses continue to give the area an Iberian flair. Spend a day strolling along the Ferry Street checking out the unique markets – vintage jewelry and clothing boutiques, and art galleries. Tourists visiting Newark also spend their evenings sampling the best of what Ironbound’s nightlife has to offer.

The area is also a foodie’s heaven featuring more than 170 restaurants and bakeries serving delicious Latin American cuisines. If you’re planning a trip to the city, make sure you’re around for the Portuguese Festival in June to witness the amazing Portuguese culture including parades, live music and good eats.

Walk along the Riverfront Park

A great way to relax in the city is to spend an evening in the Riverfront Park. In a way, you get to make the best of Newark’s outdoor activities as you stroll along the fluorescent orange walkway – made of recycled plastic. Plus, you’ll enjoy the splendid views of the Passaic River. The park includes cycling and biking trails, an outdoor exercise space for yoga and a floating dock for boat access. If you’re staying in any of the hotels in downtown Newark, the Riverfront Park is only a five minute walk. 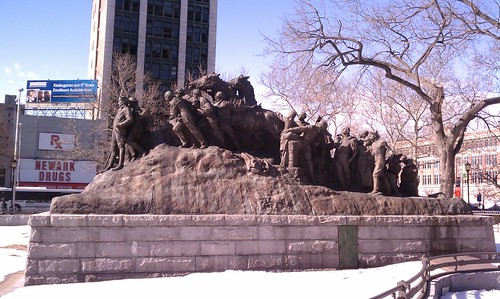 While exploring the city, you’ll want to experience this historic landmark that was once the training ground for soldiers. The park features a collection of sculptures depicting historic instances as well as statues of renowned leaders including President Kennedy. The one of particular interest is the statue of ‘Wars of America’. If you’re visiting Newark during the fall, there’s a farmers market held at the park on Thursdays and sometimes even Jazz concerts on regular days.

Newark’s well – connected transit system makes it convenient for visitors to get around the city. If you would rather drive, consider renting a car from the airport. Keep in mind, traffic in Newark is very heavy and sometimes scoring a free parking is difficult.

While you’re busy sightseeing, you might want to check out the article I wrote on recommendations to cheap hotels and alternative lodging in Newark.

This article is published as part of the #HipmunkCityLove Project.